Might be worth keeping an eye on. They introduced some female Stormtroopers in the most recent episode. Main characters are men but are being joined by a female bounty hunter later in the series. Be great to see a classic Star Wars knock out and replacement scene. 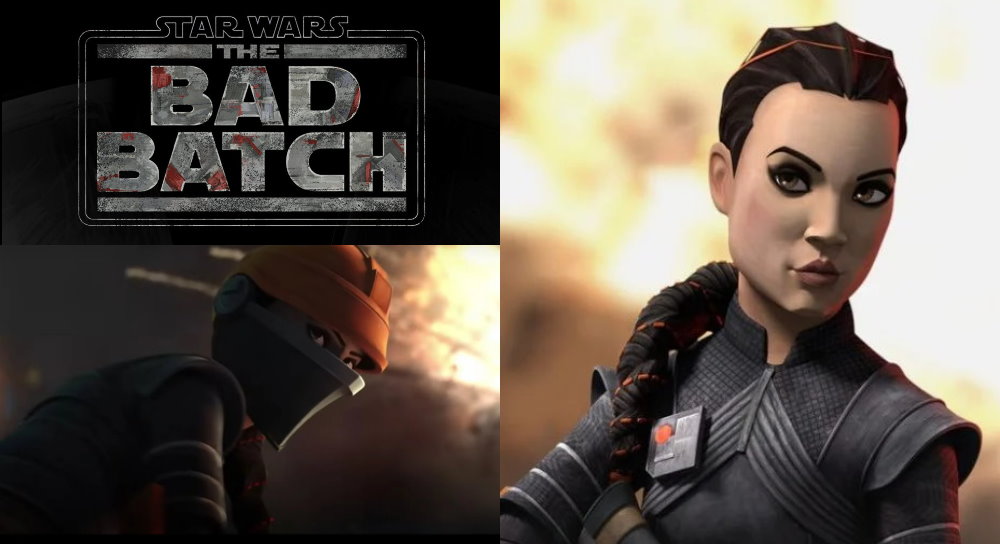 Re: Star Wars: The Bad Batch

I have only watched the episode, or episode/'s that initially were released the day it aired on disney+. I kept checking on undertow to see if anyone spotted some female stormtroopers, and would post it. I always assume other people are more vigilant than I am with finding zako material, and or uniform stealing material. However thanks for letting me know, I am going to check out the latest episodes.

Battlefront II of course has female stormtroopers, but Jedi Fallen Order had none, and that was disappointing.
Top
Post Reply
2 posts • Page 1 of 1